What If You Never Planned to Be in the Business?

With Kathryn Gordon and Jessie Riley

Editor’s Note:  the location for La Duchesse Anne has been a patisserie since 1842, and became known as La Duchesse Anne in the 1900’s.  Francois Godineau was raised above the pastry shop as a child, but never wanted to follow in his father’s footsteps as a baker, and left his hometown of Saumur to go into banking.  Chef Kathryn met the Godineau family in 1999, and has been taking groups through ICE to take pastry classes at la Duchesse Anne ever since (www.loirevalleycooking.com). 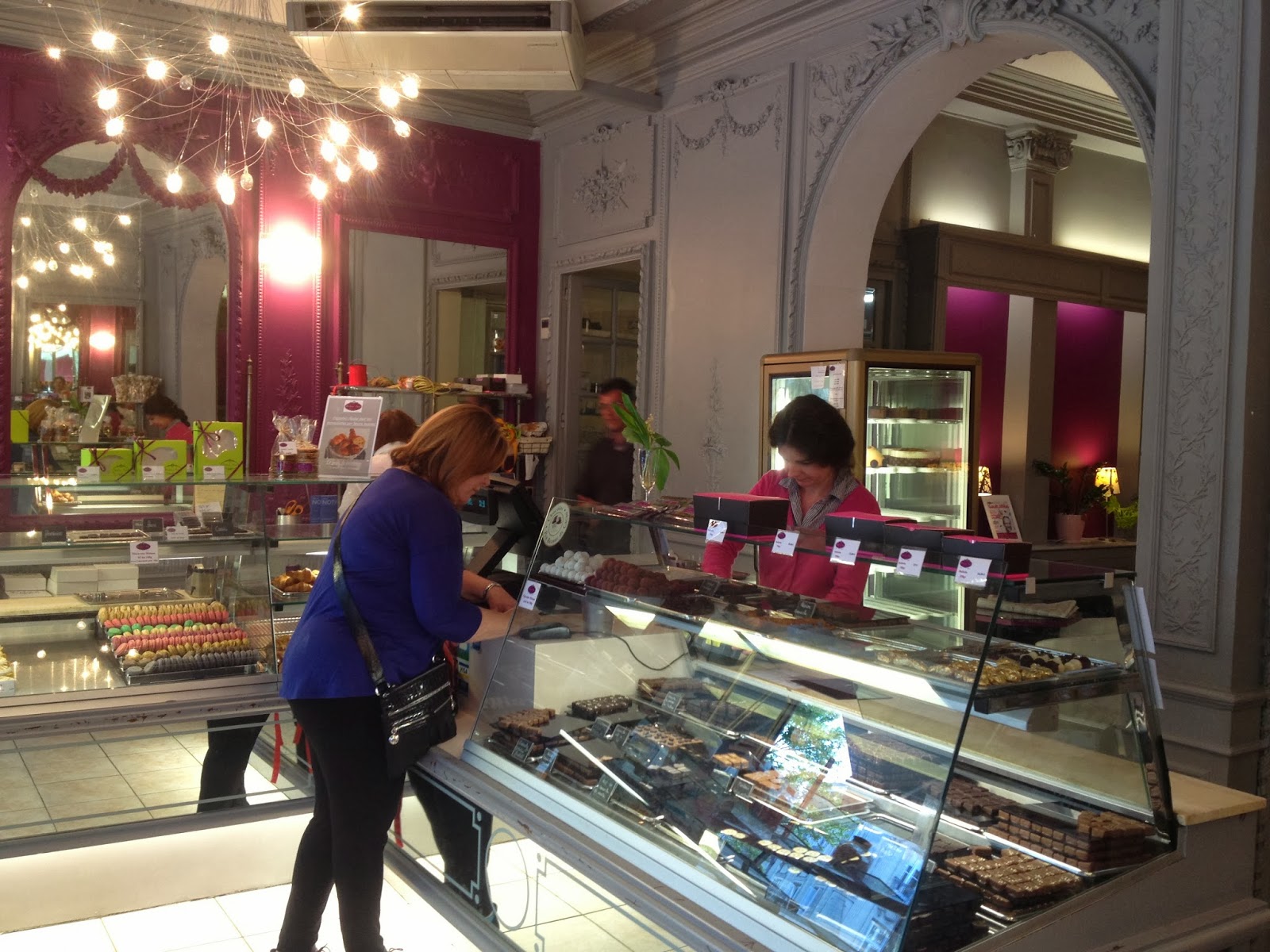 Jessie:  Hi Francois!  It’s been about 3 years since you took over the bakery after your father Chef Godineau retired.  Can you tell us about that transition?

Francois:  At first, my father tried to sell the business, but the worldwide recession had just hit.  Then he tried to work out a deal for the employees to buy it as a cooperative, but the financing didn’t come together.  But in the end, I left banking and bought him out. 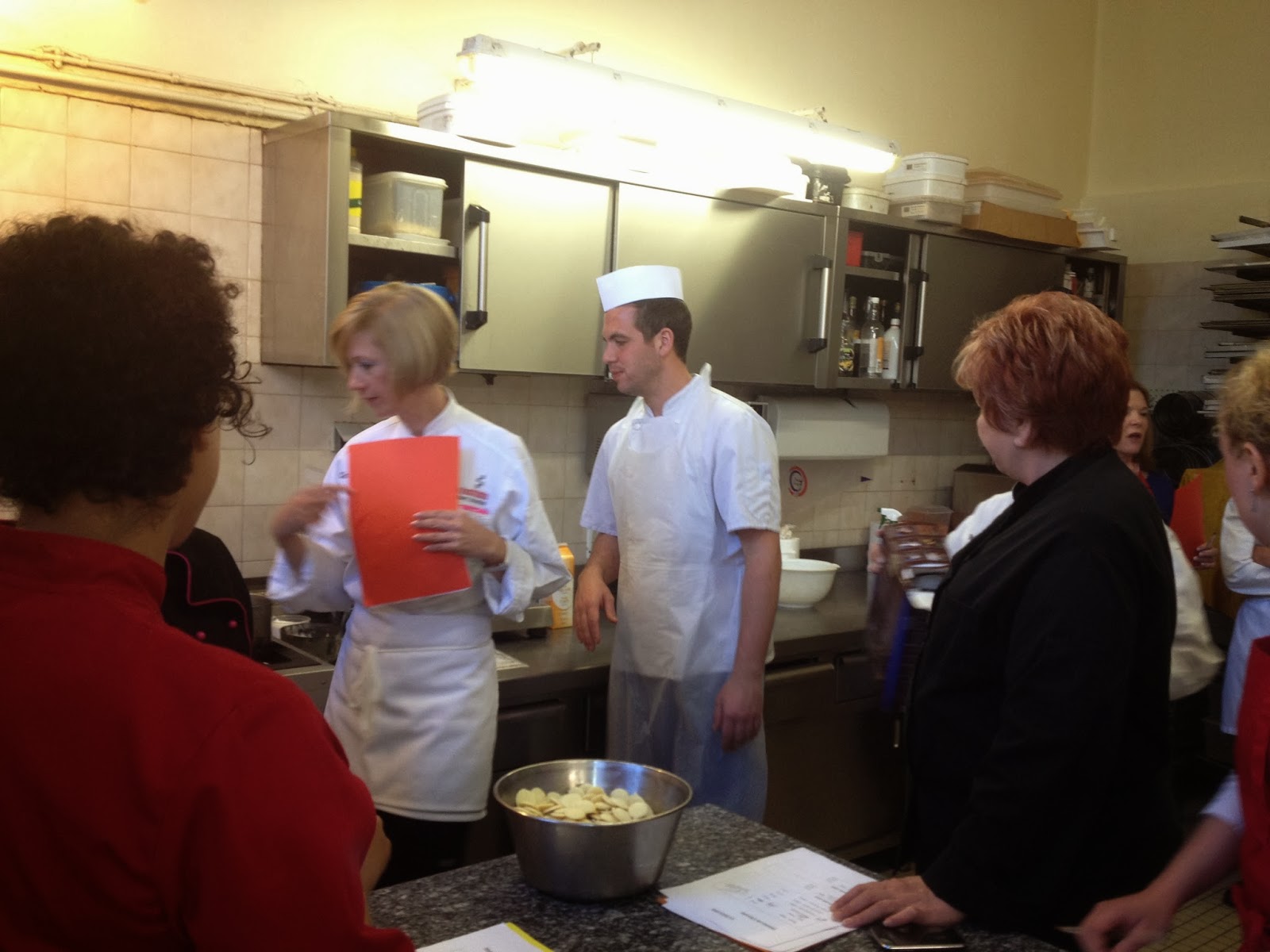 Jessie:  A lot of the front of the house (counter staff) seem new, but most of the cooks and chefs in the kitchen seem to be familiar.   Have you had a lot of staff turnover?

Francois:  It was harder to transition with the front of the house than the kitchen.  I promoted one of the sous chefs to the executive pastry chef and he (Chef Florian) got everyone in line.  My mother used to run the shop, but now she runs our second shop in Clisson (where she and my father moved after he retired; my brother assists in Clisson).  Now my wife Celine Petit runs this shop.  We brought in new people because the ones who were there originally were too used to doing what they wanted to do.

In Saumur, I have 7 employees in the kitchen, 3 students, and 4 employees; in the shop we have 6 including 2 students and 4 full time employees.

Jessie:  What changes have you implemented?

Francois:  One of my best ideas I think is the 9.50 Euro lunch I introduced last year.  It includes your choice of drink, choice of lunch item and dessert.  And it’s a great way for townspeople to try more of our pastries and it gets them in here. Often they think to buy a cake to take home, and our overall sales increase.

Jessie:  Most of the pastries in the case seem to be the same type as when I worked here with your father and his staff (Easter season 3 years ago).  But I see you have introduced some new ones. 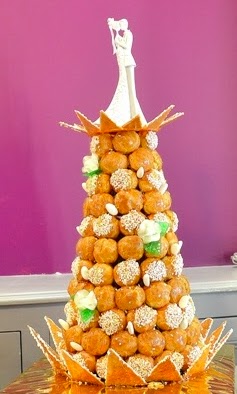 The younger market definitely likes more varied fruits, I find.  The older clientele like particularly strong flavors, such as cassis (blackcurrant).  But the cakes I have introduced with less acidic flavors such as raspberries, strawberries and cherries sell very well.

Kathryn:  How many recipes have you modified that were your fathers?

Francois:  I work with the guys to determine what we think could be better, and then we do some R&D until we get the product exactly where we want it.  For example, the croissant dough was a bit hard to work with.  We wanted it to be a bit flakier, as well.  We’ve now added in some powdered milk, decreased the water and mix it on different speeds than my father did. 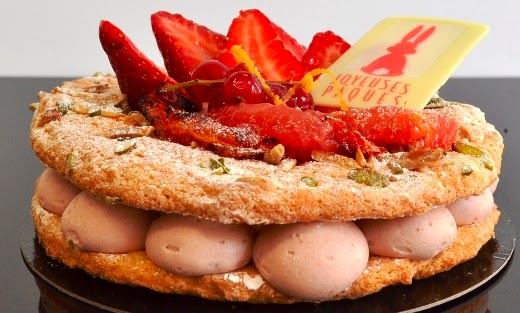 Kathryn:  Can you describe your process for introducing a new product?

Francois:  Well, it’s a good think we have the shop women in the front of the house.  They keep us in line!  The guys in the back and I think of too many “creative” items that would never sell.  So first we give samples to our front line people – if they say it will sell, we implement it into production.  If they don’t like what they taste, we go back to the drawing board.

Some of our ideas from the kitchen are probably too sophisticated for the customer base in this town.  Then they offer free samples in our Salon du The, and hopefully the items then start to move.  For example, we introduced a sesame chocolate bon bon that is more contemporary, passed the taste tests and now sells very well. 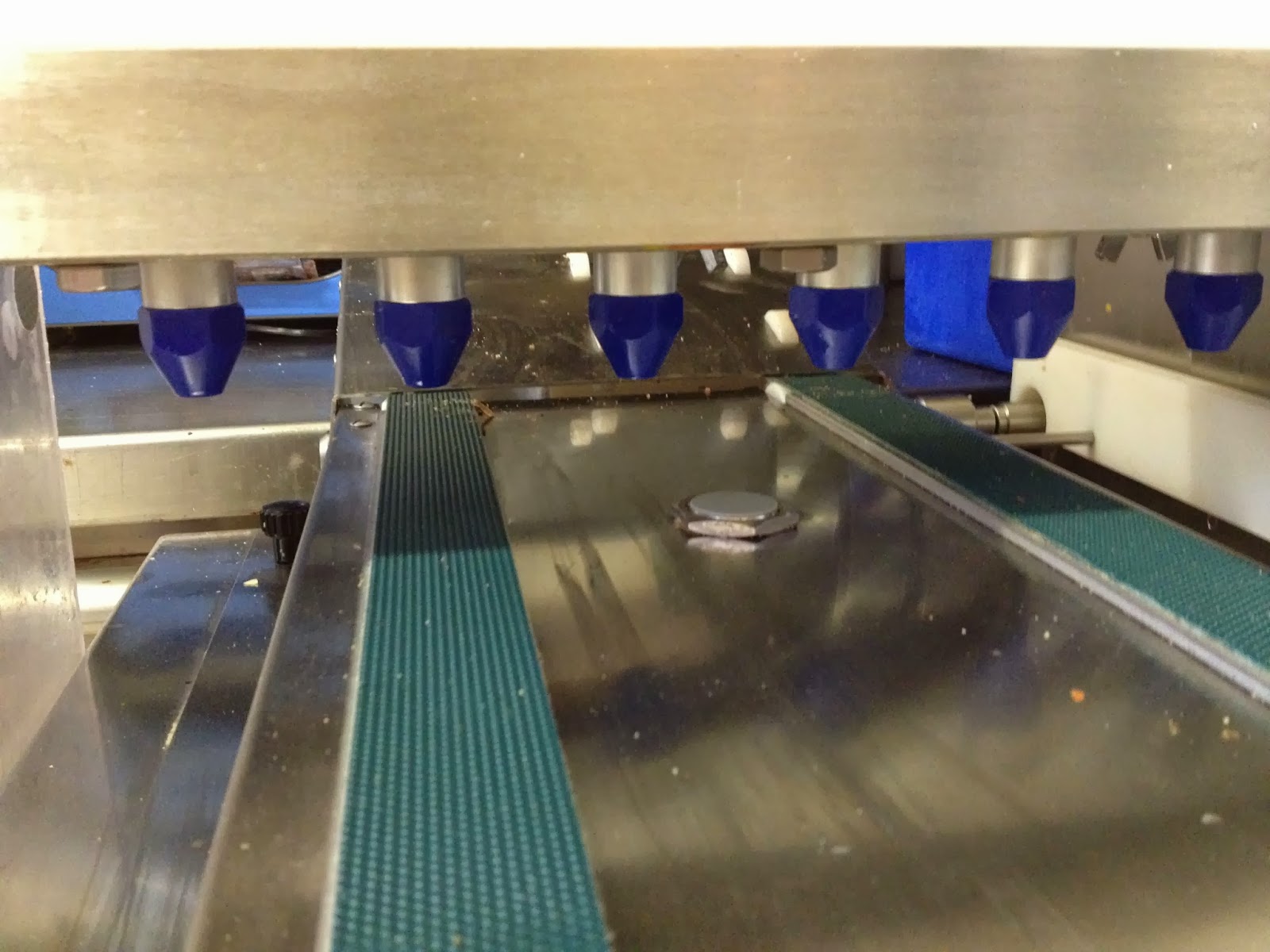 La Duchesse Anne depositor for macarons and other cookies

Kathryn:  You have a full line of products here, including ice creams and macarons.  How do you get your new ideas?

Francois:  Once or twice a year my chef (Florian) and I travel up to Paris and investigate what the competition is up to.  We are always tasting!  Here and everywhere else. 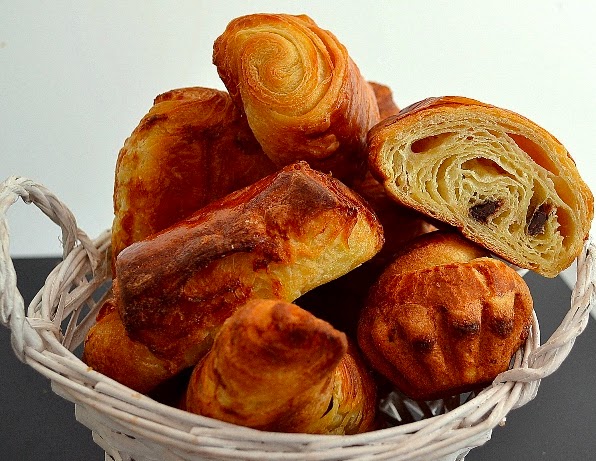 Kathryn:  Francois, what’s the biggest lesson you’ve learned since taking over this business from your father?

Francois:  I learned that I have to have responsibility for the whole company, and to do that I had to put my heart into it.   Although it might not have been what I envisioned for my life, I now enjoy it very much.

Duchesse Anne in history
Posted by The Bakers at FoodStartUpHelp.com at Monday, September 30, 2013